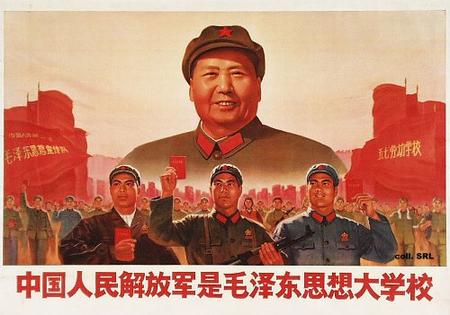 HOW THE T.P.P. WILL ALLOW CHINA TO ‘WRITE THE RULES’ AND WEAKEN THE U.S.

•    Clyde Prestowitz, trade official and negotiator in the Reagan administration and currently president of the Economic Strategy Institute,
•    Pat Mulloy, former commissioner on the US-China Economic and Security Review Commission, and
•    Peter Navarro, author of  Crouching Tiger: What China’s Militarism Means for the World

•    Boost China’s growing economic, military and diplomatic influence in the region while weakening America’s strategic alliances
•    Strengthen ties between China and its neighbors and draw them more tightly into China’s embrace
•    Allow China to join, either on its own or in tandem with Taiwan’s accession, without the approval of the U.S. Congress
•    Structure Asia-Pacific nations into a trading coalition that China will come to dominate and use to “write the rules”
•    Commit the U.S. military to defending the trade routes China uses to build its economic and military power
•    Allow goods made in China to be transported through TPP countries and sold in the U.S. without U.S. goods having reciprocal access to China’s market
•    Reduce the US tax base and exacerbate budget deficits now constraining our military budget

Pre-briefing screening:
9:30 a.m.: Peter Navarro will screen excerpts from the documentary Crouching Tiger on the rise of China’s military