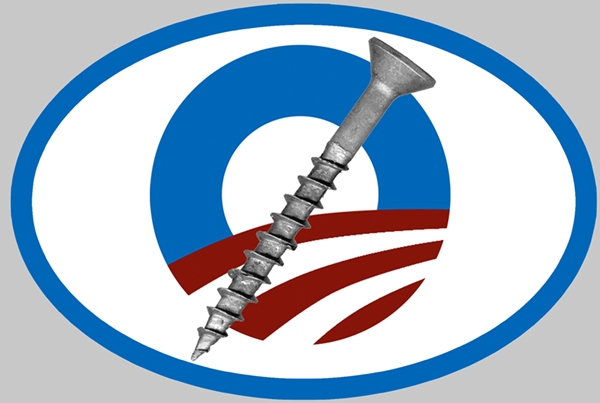 If you disliked “Obamacare,” you’re really going to boil over “Obamatrade.” That is the message from the Christian Science Monitor.