Obamatrade: The main event is still ahead 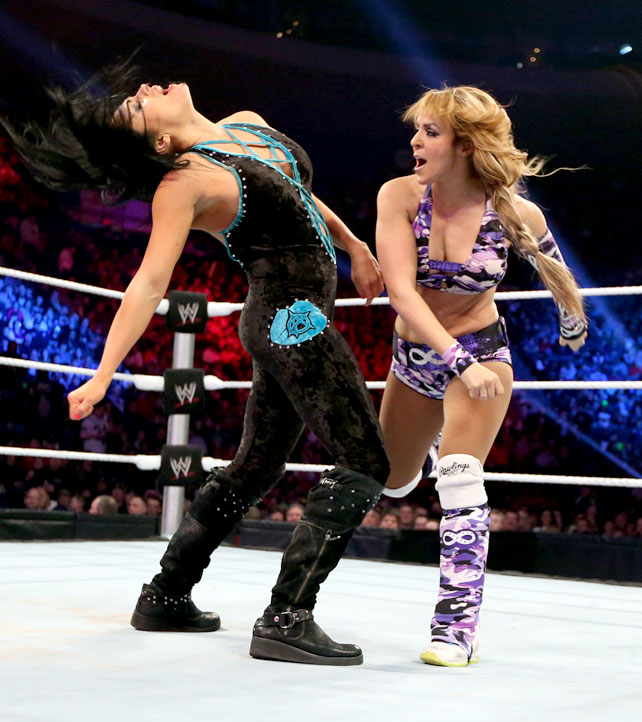 By just one vote, Congress approved “fast track” Trade Promotion Authority for President Obama. The margin could not have been slimmer.

Make no mistake: This is not the end.

The fight over fast track was merely the first bout.

The main event – the fight to defeat Obamatrade – is coming up.

In the coming weeks, Obama will present the finished Obamatrade pact to Congress.

The TPP’s supporters will no longer be able to duck, dodge and hide behind a blanket of secrecy.

Obamatrade and all its flaws will be exposed to the American people. It will be debated in the midst of a presidential campaign in which the majority of candidates opposes it.

All the talking points supporters have used to sell this misbegotten agreement will be exposed as lies.

We will see how Obamatrade targets our jobs for destruction.

We will see how Obamatrade tramples our sovereignty and surrenders it to unaccountable international authorities.

We will see how Obamatrade invites “temporary guest workers” to take jobs Americans can fill.

We will see how the Obamatrade “living agreement” can be re-written and add new members, including China, without congressional approval.

We will see how Obama has ignored the 150 “negotiating objectives” ballyhooed as the way Congress would assert its will over the president.

Then, having surrendered their ability to amend the agreement, each of the 218 members of the House of Representatives who voted for fast track will be forced to swallow Obamatrade whole – or spit it out.

We only need to change one vote to kill Obamatrade once and for all.

Never before have the American people been mobilized against a phony “free trade” agreement as they are now.

Never before have the supporters of corporatist globalism been forced to defend their heresy in the searing glare of a presidential campaign.

Never before have patriots defending a sovereign United States of America had a general like Sen. Jeff Sessions, R-Ala., leading the charge on the front line.

We have never been better prepared for the battle ahead than we are now.

This is a fight we look forward to.

As John Paul Jones said as he stood on the burning deck of the Bonhomme Richard, “I have not yet begun to fight.”

Outgunned and outmanned though he was, Jones went on to victory.

This is a fight we will win.

Tell Congress you expect them to say No to Obamatrade.

This essay appears on WND.com.