Paul Ryan admits he doesn’t have the votes for Obamatrade 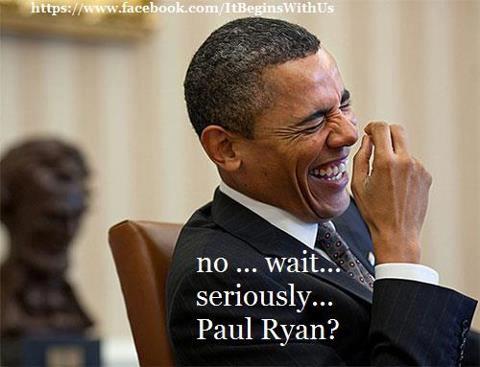 Rep. Paul Ryan, 2012 VP loser, Chamber of Commerce toady and Obama’s biggest supporter in the House of Representatives, admitted on Sunday he doesn’t have the votes to fast track Obamatrade in the House.

Add this to the many examples of Ryan’s legendary inability to count – whether it’s his marathon running time or the double-counting in his magic asterisk budgets.