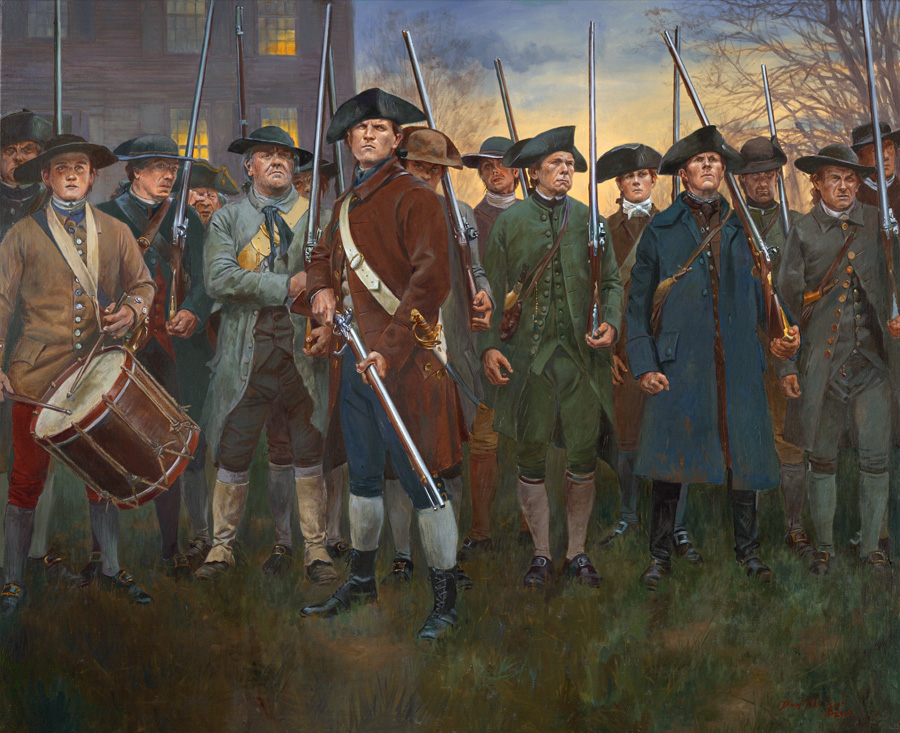 Here’s a list of the heroes who voted against giving Obama the power to ram his secret deals through Congress without amendment or due diligence by our elected representatives.  The vote came in two parts: one part would give Obama fast track Trade Promotion Authority.  The heroes voted NO, the zeros voted AYE. See the list here.

If your congressman voted No and opposed this treason, please call 202 224-3121 and say thank you – they are getting a lot of heat from the sellout lobbyists and they need to hear from us.

If your congressman voted yes, let them know they are dead to you.

The other part of the vote would have funded a Trade Adjustment Assistance “job training” program for everyone who lost their job under Obamatrade. It’s actually a bribe to get Democrats to support fast track, but the Democrats didn’t take the bribe. Unbelievably, a number of Republicans were so desperate to give Obama more power they voted to raie taxes on small business to get the money to pay the bribe.  You can see who the lowlifes were here.  The heroes voted NO, the zeros voted AYE.  If your congressman voted NO, please call 202 224-3121 and say thank you.